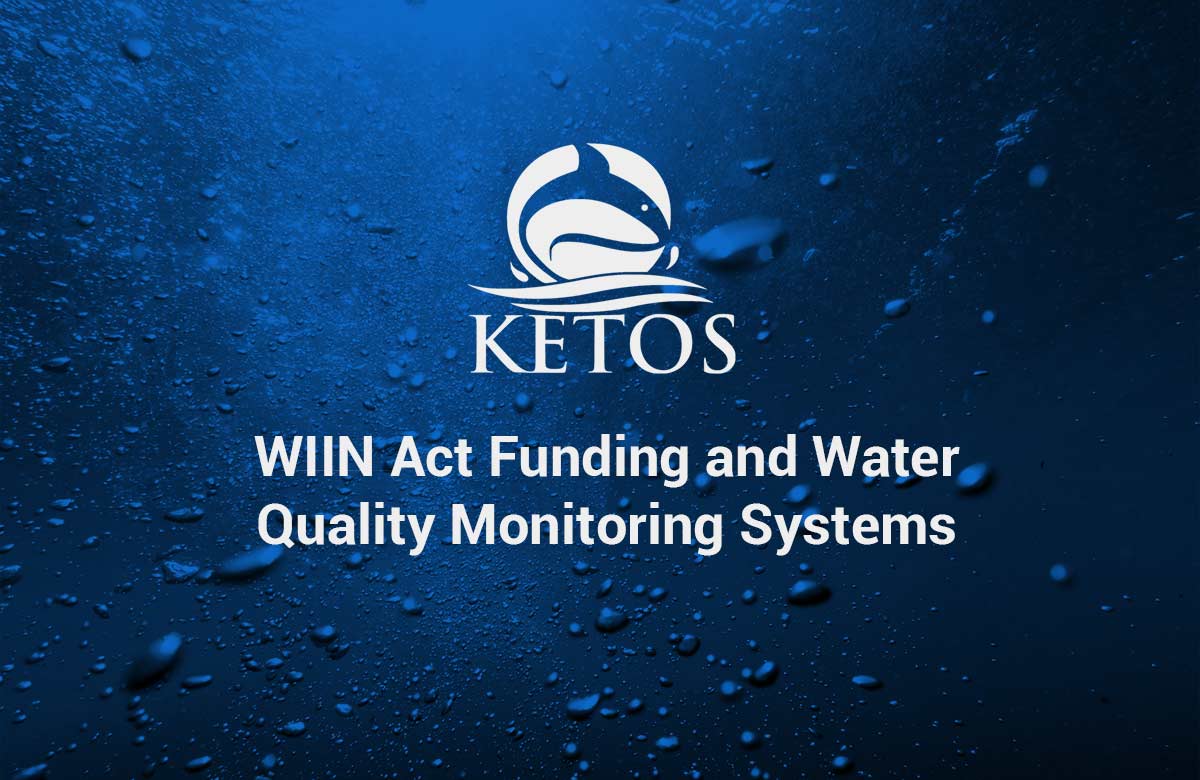 In 2016, comprehensive legislation called the Water Infrastructure Improvements for the Nation (WIIN) act was enacted. This program, administered by the U.S. Environmental Protection Agency, is used to address water resource infrastructure improvements and enforce health standards for drinking water in the U.S. Specific provisions in the legislation allow for emergency funding measures for water emergencies in communities. Other components of the bill are designed to address the growing problem of lead contamination in water due to the prevalence of lead service lines. These lead service lines are the primary cause of lead in drinking water, and current estimates show that between 6 and 12 million are still used daily across the country.

Other provisions of the WIIN act amended the Water Resource Development Act (WRDA), the Safe Water Drinking Act (SWDA), the Drinking Water State Revolving Fund (DWSRF), and the Tribal Drinking Water Infrastructure Grants fund. These revisions were designed and enacted to address lead service line removal and replacement as quickly as possible. By setting aside funding solely for this process, through changes to the approved levels of lead and copper in drinking water, and through enhanced testing and community outreach, the disastrous health impacts of lead consumption can be more effectively addressed.

Specific emphasis has been placed on addressing lead levels in the water systems of small, underserved, and disadvantaged communities and tribal populations, as well as a focus on public schools and childcare facilities. In addition, the WIIN Act has provisions for three different grant programs to provide funding for enhanced lead-level testing, community outreach, and lead line removal. These grant programs allow communities to act on lead contamination before it reaches crisis levels, like the recent cases in Flint, Michigan, and Jackson, Mississippi. Significant funding increases for the WIIN act have recently been realized through the $1 trillion Bipartisan Infrastructure Law and the Omnibus Spending Bill. These funding improvements have helped illustrate the severe threat that lead poses to communities and the importance of speeding up measures to mitigate and remove sources of contamination.

The three competitive and non-competitive grant programs stipulated in the WIIN Act have received over 70 million dollars in appropriations for the 2023 fiscal year. These funds do not include the additional 5 billion dollars allocated by other federal legislation and national spending bills to address lead and emerging contaminants in water systems. Eligible entities for receiving these grants include states, territories, tribal groups, public water systems, municipalities, and inter-municipal agencies. The WIIN Act has provisions for funding the removal of lead lines from use and for providing avenues to enhance the testing of water supplies. By allowing WIIN Act funds to be applied to purchasing and maintaining technological solutions that can provide real-time monitoring of lead levels, earlier action can be taken when a lead service line begins to deteriorate.

Enhanced testing and monitoring of lead levels will be critical for safeguarding communities, specifically those historically disadvantaged, and protecting children who are more susceptible to lead contamination in water. Using the most advanced technology available to ensure compliance with approved levels of lead in water will be an imperative component of upgrading infrastructure in the country.

Among other things, WIIN Act grants provide funding for monitoring technology. The SHIELD monitors for lead and over 30 other parameters in real time and can provide important feedback for water utilities. The system is autonomous, and has round the clock functionality, providing a better option for detection of dangerous contaminants over traditional sampling methods. This allows for collecting data from multiple sources that can then be used to enable better decision-making by water managers and providers quicker response to remove lead service lines.

Learn more by contacting us at [email protected]

What Water Quality Parameter Do You Test Most Often?

The KETOS SHIELD remotely monitors dozens of water quality parameters. Which one do your water operators test most often?

Subscribe to our newsletter to stay updated with the latest water insights.